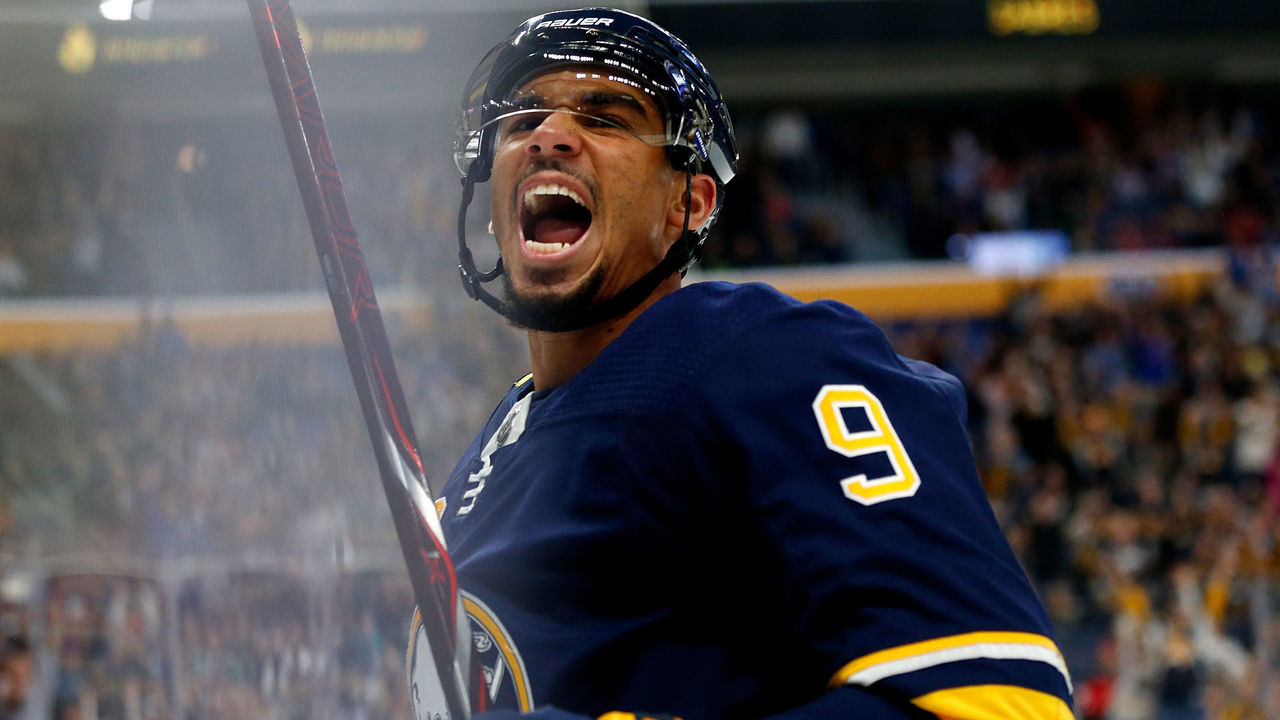 Just when it seemed as though things couldn’t get much worse for the Buffalo Sabres, they took to the ice for practice Wednesday morning.

Following a 7-4 loss to the Winnipeg Jets on Tuesday, the team underwent an intense practice, ultimately resulting in a scuffle between Evander Kane and Justin Falk.

“Shut the (expletive) up, you selfish (expletive),” Falk reportedly yelled at Kane before shoving him, according to Bill Hoppe of BuffaloHockeyBeat.com.

The coaches separated the two before things got out of hand. Falk downplayed the incident after the session saying it was a case of emotions boiling over.

“It’s just spur of the moment, emotions are running high,” Falk said. “This time of year, where we’re at, everyone’s got a situation they’re in, just heat of the moment boiled over.”

Unfortunately, that wasn’t the only sour news to come out of Sabres practice. During a drill along the boards, defenseman Zach Bogosian got tangled with Kane and left the ice struggling to put weight on his left foot.

An update on Bogosian is pending, but the Sabres will hope to channel this intensity and get back in the win column Thursday against the Columbus Blue Jackets. Buffalo has lost five straight and seven of its last eight.

Bye week hazardous for Chiefs and Ravens, but KC survives

Canada to face Mexico, Martinique and Cuba at Gold Cup

Newspaper is your news, entertainment, music fashion website. We provide you with the latest breaking news and videos straight from the entertainment industry.
Contact us: info@vipleyo.com

7 betting trends to trust in Week 11